Most people who end up starting a franchise are coming from more corporate jobs where they worked under broad infrastructures and a handful of bosses. For many people, starting a franchise is a leap toward freedom that offers them the ability to finally be the one steering the ship. 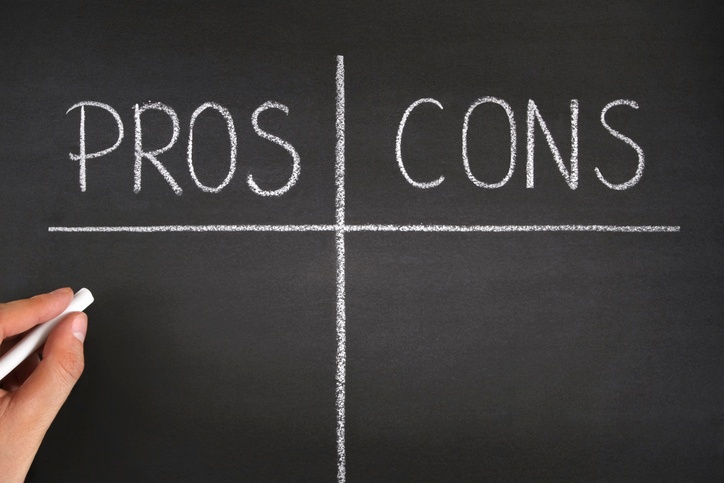 Corporate jobs are not known for their independent structure and employee autonomy. Even if you’re a particularly skilled employee, there’s a good chance you’ve got to answer to somebody about your work in a corporate environment.

When many people leave corporate jobs, they do it to find a bit more freedom, flexibility, and independence in their work. Starting a franchise can give people who still want and need to work the ability to control growth and work without the strict corporate system in place above them.

For many people, simply running the show instead of answering to somebody higher up is a big relief.

Building a franchise can be exciting, especially for people leaving the corporate world and running their own company for the first time. One of the biggest challenges that many people face right away is the startup costs that often come with a franchise.

If you’ve saved money, have investors, or can take out a loan, startup costs may not be a big deal. For many people, though, startup costs can be the first negative when it comes to building a franchise.

When you start a franchise, the sky really is the limit in terms of growth. If your first region is successful, then you can expand In fact, this is what many franchise owners who do well and enjoy the franchise experience do.

That could mean financial freedom for you and a completely different schedule than you’re used to. Depending on your role in the business and the type of franchise you’re running, you may be able to work limited hours in your region and simply run it from the financial side.

That’s what many people who are looking to get into franchise ownership are aiming for down the road.

Unlike working at a corporate job, starting a franchise requires you to spend money to build a business infrastructure. From buying into the franchise to paying rent and employees, the financial costs will be your own for the first time.

You also won’t get a steady paycheck when you start a franchise. You may be able to make more in the long run, but for some people, the fact that they won’t be getting steady pay makes franchising difficult or impossible.

Before you take on a franchise, make sure you’ve got a solid financial plan to see yourself through the early stages of ownership.

Everything You Need with One Franchise

Starting a franchise such as Supporting Strategies can be incredibly exciting and rewarding, but leaving your corporate job can be a scary proposition. For many people looking into franchise ownership, leaving is the right long term decision.

Just take the time to make sure buying a franchise is right for you before you make the leap. It could be hard to get your old corporate life back once you leave that world to pursue independent business ownership for a year or two.

For more information about the pros and cons of business ownership, contact Supporting Strategies today!

Considering Starting a Franchise? Read This to Understand the Costs and Ben...

What Do I Need to Know about Opening a Franchise?
Scroll to top