Bookkeeping is one of the fundamental processes that enable businesses, non-profits, and other organizations to run in a smooth and uninterrupted manner. This is because it involves recording transactions and then compiling the recorded information into an accessible format for the use of decision-makers, thus ensuring that said individuals have the fair and accurate information needed to make the right financial decisions for their organizations. As a result, there is a constant demand for bookkeeping services from a wide range of businesses in a wide range of industries, which in turn, means that there are plenty of bookkeeping franchise opportunities available for those who want them.

Here are some of the reasons that interested individuals should have no problem finding a bookkeeping franchise opportunity situated close to them: 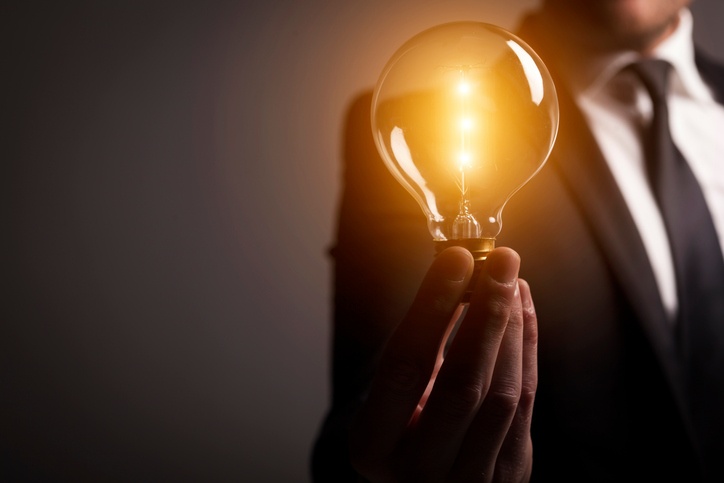 There is a fair amount of demand for bookkeeping service providers. This is because most small and medium-sized businesses cannot afford to retain a full-time bookkeeper of their own.

Although basic bookkeeping is simple and straightforward enough that most people should have no problems mastering it with sufficient time and effort, this distracts them from the duties and responsibilities that they were hired to carry out, meaning that it is a less than optimal use of the organization’s resources.

By outsourcing their bookkeeping to a bookkeeping service provider, businesses, non-profits, and other organizations can get the same results as retaining a full-time bookkeeper of their own while paying no more than a fraction of the cost, thus providing them with the best of both worlds.

Bookkeeping is performed using a shared set of rules, which are critical for ensuring that the users can comprehend the financial documents presented to them with maximum ease. However, it is important to note that there is a fair amount of variation within bookkeeping, both because some transactions are complicated enough that there is more than one way to record them and because different industries need different rules.

For example, businesses with vast inventories of fungible goods tend to use something called FIFO to calculate their Cost of Goods Sold, which assumes that the first goods purchased are also the first goods sold.

In contrast, both computer stores and car dealerships are much likelier to calculate their Cost of Goods Sold based on the costs of the goods that were actually sold, which is possible when their goods can be differentiated from one another. Regardless, since there is so much variation within bookkeeping, this means that bookkeepers have a much easier time differentiating themselves from other bookkeepers by choosing to specialize, thus increasing their ease of entry into their chosen market.

Finally, it should be noted that the popularization of bookkeeping software has made finding a bookkeeping franchise opportunity much easier than ever before because it lets bookkeepers work for clients separated from them by vast geographical distances with minimal issues. After all, they can access all of the information that they need so long as they have something capable of connecting to the Internet, much as how their clients can access all of the financial documents that they produce so long as they can say the same.

As a result, modern bookkeepers searching for a bookkeeping franchise opportunity don’t have to limit themselves to their local region but can also look in places far from home.

Align Your Skills with Your Career: Invest in a Franchise
Scroll to top