To understand a company—especially one you may be interested in becoming part of—it’s essential to understand that company’s history, and how it arrived to where it is today. Stephen Schultz has a better grasp on Supporting Strategies’ past than nearly anyone, and he spoke in detail to 1851 Magazine about the company’s journey since its inception in 2004.

“We started as a bookkeeping company,” he said. “We’re not that anymore. Now we are a franchisor. It took us a while to learn that. Our job isn’t keeping books anymore, it’s supporting franchisees.” 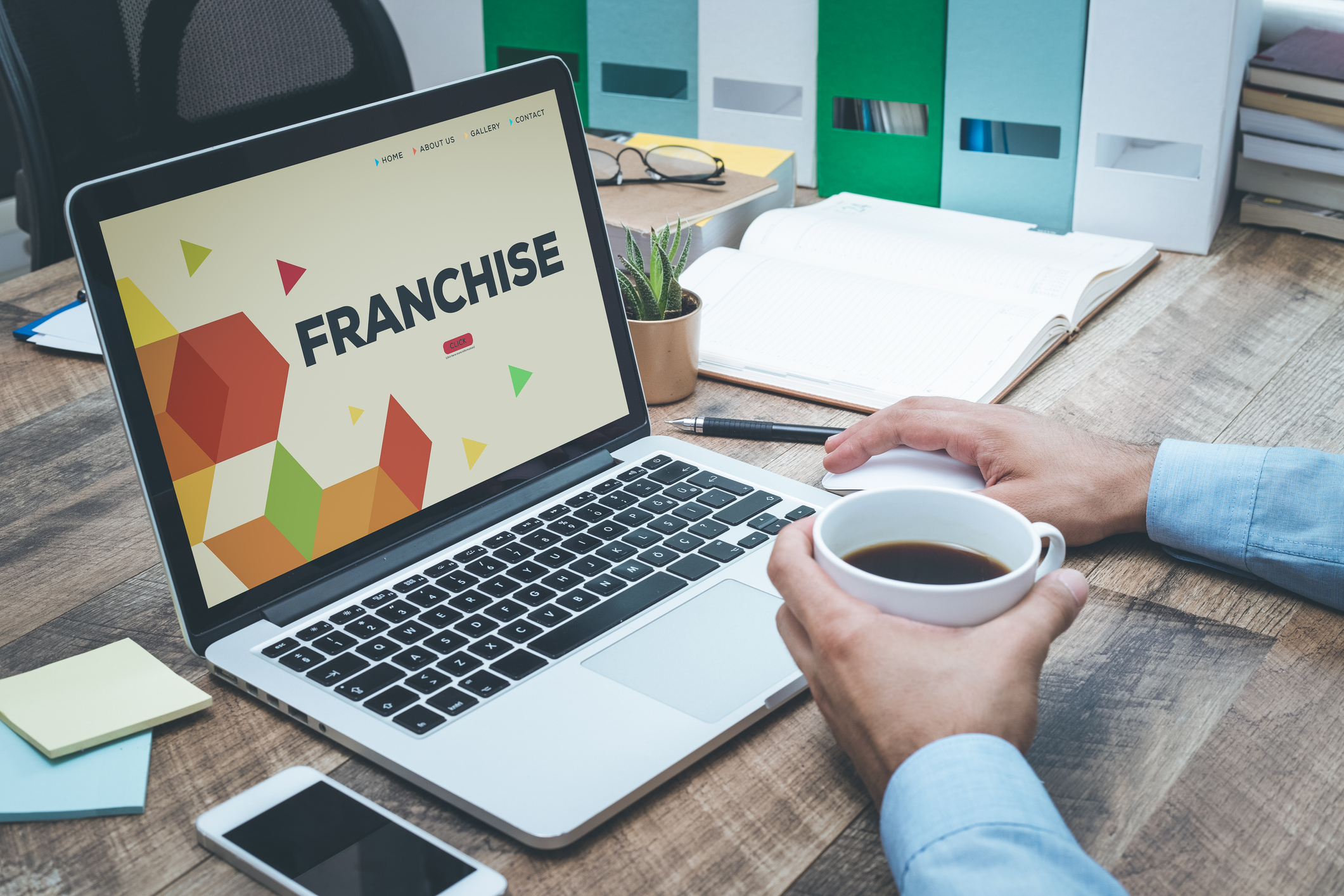 In its first 10 years, Supporting Strategies grew exponentially, and in 2013 determined that franchising was the best way to expand nationwide, as well as capitalize on the industry’s popularity. What really sets Supporting Strategies apart as a franchise, however, is its ability to really become an integral part of local communities. Schultz speaks to this when he says, “We had seen firsthand how small-business service providers become trusted advisors within their communities…a local business owner would be far more influential in their market than a large corporate chain.

Many franchisees sign on with Supporting Strategies for the chance to own their own business, and enjoy a sense of autonomy in their professional lives. However, that doesn’t mean the franchise system is without guidance or structure. When asked what makes a perfect franchisee, Schultz answered that he looks for people who “know the value of the system they bought into, and they follow it. We’ve built a system that works, and if you follow it, you will be successful.”

Although industry technology is always changing, and Supporting Strategies must constantly stay abreast of current trends and best practices, Schultz says that the job’s struggles are nothing compared to its rewards. “I have the greatest job in the world,” he says. ‘I’m working with people who are excited to do something new with their lives.” By working directly with new franchisees, Schultz gets to work with people from all walks of life, who have left secure jobs in other industries, all with the common goal of starting a successful bookkeeping franchise. The process of educating potential franchisees people on the opportunity—regardless of their ultimate career decision—is the ultimate reward.

“If you tell me that you’ve decided Supporting Strategies is not a good fit for you,” he says, “I’m just as happy as if you tell me it is, because I know I’ve done my job and shown you exactly what we’re all about, whether it works for you or not.”

To learn more about a bookkeeping franchise opportunity with Supporting Strategies, reach out to us today.

Benefits of Starting a Bookkeeping Franchise with Supporting Strategies

What You Should Know About Bookkeeping vs. Accounting
Scroll to top