Starting a franchise is something many people have considered at one time or another. Whether you’re thinking about leaving the corporate world or you’re just trying to find a new niche as an entrepreneur, attractive franchise opportunities are out there.

The costs of franchising and their benefits can be a bit hard to weigh from the outside, though. For many budding franchise owners, knowing what franchise and when to make the move can be a difficult decision.

Keep reading to learn more about the costs of franchising and how you can make the right choice for you and your family. 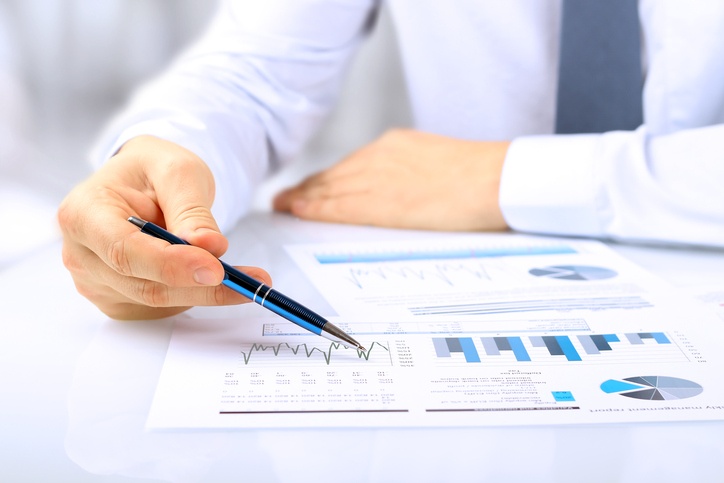 Opening a franchise isn’t something that you can just do for free. Anybody in the business world already knows that, but most people don’t really understand the startup cost of franchising a company.

While startup costs do vary quite a bit, they can be a significant portion of the money you’ve saved or found through investors to start a business. For some, shopping for the right opportunity and startup costs that you pay to the corporate entity is an essential part of the starting a franchise.

In general, the startup costs for a franchise can help you succeed down the road, however. With a franchise, you’ll get the infrastructure and knowledge of a parent company to help you build on your own business experience.

You’ll get the brand recognition of a known company as well, which is something you definitely won’t get if you start a business from scratch.

Owning and operating a franchise is a little different than running your own company. What isn’t different is the fact that you’ll still have standard business costs when working as a franchise owner.

That means rent, utility bills and employee pay are all costs that you’ll incur. While you might buy your supplies from the parent company that owns the franchise name, you’ll be responsible for most of the day-to-day costs and payments that are part of running any type of small business.

One of the big draws for many people leaving corporate life and for entrepreneurs to the world of franchising is that you’ll be the one running the show. Unlike a corporate job where you likely had a dozen people above you, franchise ownership allows you to be the boss and direct the company as you see fit.

For many people, the ability to make their own schedule and determine their own outcome is a huge part of the desire to own a franchise. Hard work is definitely a cost of franchising, but you’ll be the one in charge of steering the ship once and for all.

Most jobs where you have a boss do have some potential for moving up the ladder. For many people, though, there’s a limit to the growth they can achieve in a company that is simply not their own.

When you buy into a franchise, you have the potential to expand when your first region does well. This is an attractive way to build a business for many people since costs are controlled over time.

With a sound business model and hard work, you could potentially build a number of franchises in your region.

Owning and running a franchise can be incredibly exciting for many people. You will need to weight the cost of franchising versus the benefits to make sure that it’s the right move for you and your family, though.

Take your time and make the right decision as a potential franchise owner. If the idea of franchising interests you, don’t hesitate to get in touch with us at Supporting Strategies!

“I Can’t Afford to Open a Franchise” and 2 Other Inaccura...

Pros and Cons: Leaving a Corporate Job and Starting a Franchise
Scroll to top